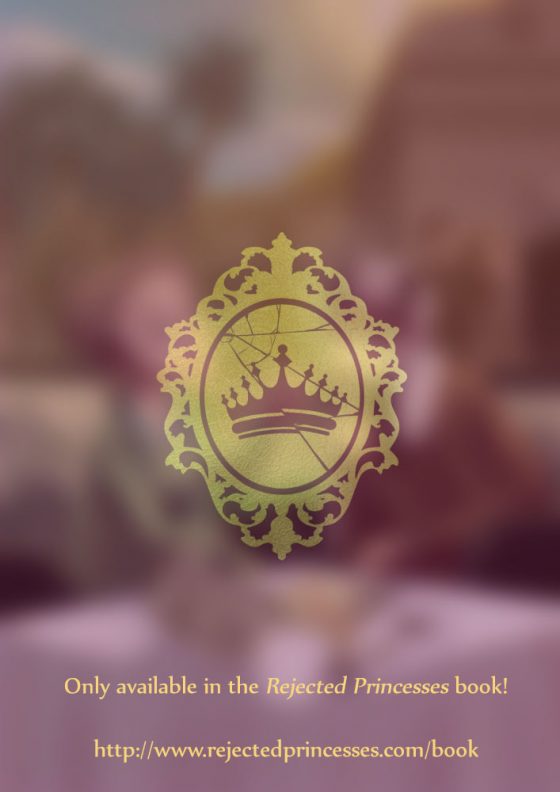 Tossed off the expectations of Victorian society to become an expert mountaineer and archaeologist, traveled the Middle East by herself – later teaching Lawrence of Arabia how it’s done – and became one of the most influential women in the English empire, advocating loudly for Iraq’s self-governance.

On Gertrude’s side, the tones are green, and there’s many signs of lush greenery and life.

On the other side are browns and dull tones. Walking by a barracks are T.E. Lawrence and Mark Sykes, the latter of whom once wrote that Gertrude was a “conceited, gushing, flat-chested, man-woman, globe-trotting, rumpwagging, blethering ass.”

Finally, two soldiers, ostensibly just on patrol, are walking towards each other in the background, one in green and one in brown, as a symbol of the conflict on display here.

The map on the table is period-accurate, and the china set – one of which she insisted on carrying everywhere – should be as well.