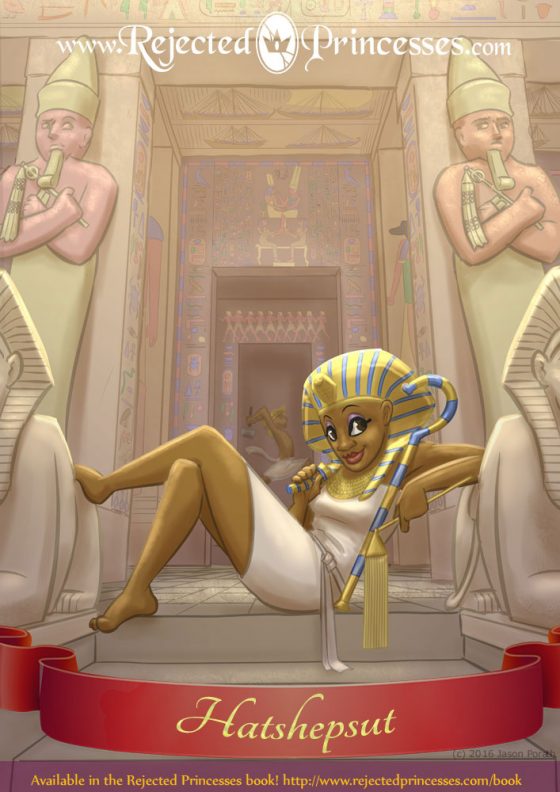 Forget Cleopatra, King Tut, or Nefertiti—Hatshepsut was quite possibly the greatest pharaoh in history. She didn’t come to power through assassinations or war, nor did she even engage in violence. She just ruled, and ruled brilliantly.

You’d be forgiven for not knowing about her, though. Thanks to a sustained campaign by her successors to erase all traces of her reign (more on that in a bit), it was not until fairly recently that she came back to historical prominence. She was rediscovered because her time in power saw such an incredible proliferation of architecture, statues, and art that it proved impossible to scrub mention of her from everything. So many of her artifacts have survived to the present day that almost every major museum in the world has at least one artifact from her reign. New York’s Metropolitan Museum of Art has an entire room devoted to her.

In fact, speaking of Jesus—you know the myrrh that the wise men brought to his birth? That gift was almost certainly made possible by Hatshepsut’s import of myrrh to Egypt, 1,500 years earlier, in the first recorded attempt to transplant foreign trees. While this may not sound impressive on its face, she had brought them in from the land of Punt—an act that, for the time, was akin to going to the moon. Many talked about doing this, but she was one of only a handful to ever pull it off. This was just one of the many nigh-miraculous acts she pulled off in order to legitimate her claim on the throne.

Like many ancient female rulers, Hatshepsut was never meant to be in power. She ascended to rule when her father and brothers died suddenly and the heir to the throne was too young to rule. She spent much effort on her own PR—besides the aforementioned trip to Punt, she oversaw the creation of multiple statues of herself as pharaoh (in various androgynous guises, including with the pharaoh’s false beard). These building efforts culminated in a 10-story-tall stone obelisk that displayed her official history. In it, she is portrayed as divinely conceived and the rightful ruler as appointed by the gods. Essentially she was saying, “I’ve always been king.”

Eventually, she stepped aside, and the young ruler Thutmose III—with whom she’d, strictly speaking, been co-ruling, although she’d been doing everything herself—went about establishing his own legitimacy, as a man who didn’t need a woman’s help. A large part of that was taking credit for all of Hatshepsut’s accomplishments by attempting to erase her name from everything. This damnatia memoriae went on for decades, but he could never erase her entirely.

Thanks to Jenifer Castellucci and Amanda Klimek for help with corrections on this!

Cooney, Kara. The Woman Who Would Be King: Hatshepsut’s Rise to Power in Ancient Egypt. New York: Crown.

Nitocris
When her brother was killed, this pharaoh took her time cooking up revenge. 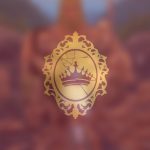 The Lady Who Laid Down the Law