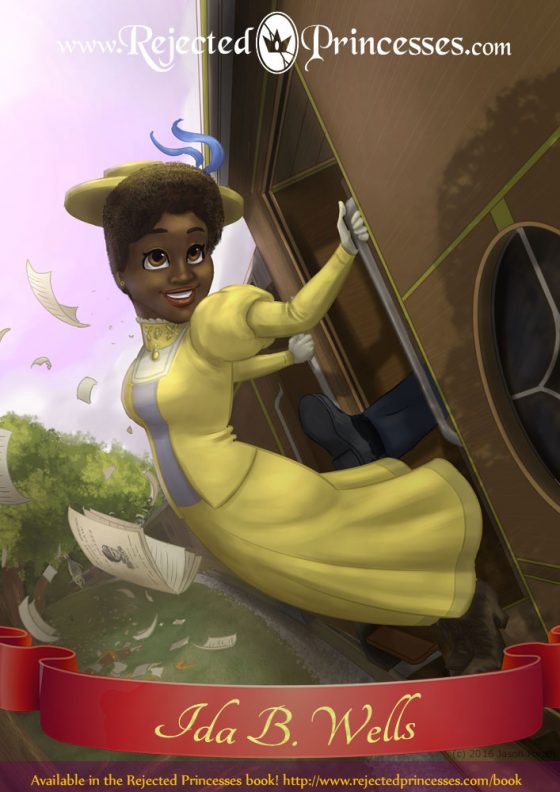 You may know that Rosa Parks was far from the first black person in the United States to refuse ro vacate a bus seat for a white person. But did you know that 71 years before Rosa Parks, there was a black woman who refused to give up her seat… on the train? This was a woman who put her life on the line for decades to end lynching in the United States. This was a woman who helped found the NAACP. This was Ida Bell Wells-Barnett, better known as Ida B. Wells.

Ida was a tough one from the get-go. When, at age 16, her parents died from a Yellow Fever epidemic, she rolled up her sleeves, got a job, and worked to keep her siblings out of foster care. When she was 21, the conductor on a train on which she was a passenger ordered her to vacate her seat so that a white woman could use it. Ida refused. When the conductor tried forcibly removing her, she hooked her feet into the chair and refused to budge. When he tore her sleeve in the attempt, she scratched at him and bit him.

When a gang of men finally removed her from the car, she sued the entire train company, and won. (although it was later overturned via legal shenanigans)

When a gang of men finally removed her from the train, she sued the entire train company, and won.

But by far her most significant achievements were in her anti-lynching journalism.

So let’s talk about lynching. I’d wager that mostly what it conjures up is an image of someone being hung by a tree. The reality was usually far, FAR worse than that. We’re talking torture that would make Elisabeth Bathory or Wu Zetian shudder. If you have a weak stomach, you’re forewarned — but try to stick with it. It’s important you understand what this woman devoted her life to stopping. During my childhood, and I’m betting during yours too, these descriptions were constantly censored. Well, I’m not going to do that.

Here’s summaries of just a few lynchings that Ida would report on:

If you need to go look at pictures of kittens for a second, I understand. I’ll still be here.

Back? Good. Now, remember the Moss incident, the one with the marbles? It’s important for a couple reasons: it’s the first lynching that really grabbed Ida’s journalistic attention (Moss was a friend of hers); it caused a mass exodus of blacks from Memphis (Ida bought a gun and stayed); and it’s a useful microcosm to examine lynchings as a whole. Now, while it’s true that the inciting incident was a kid’s game of marbles, the real story was that the three men killed were associated with a thriving black-owned grocery store that was taking away business from a nearby white-owned one. The white grocery’s owner was the ringleader behind the mob that ended their lives. He orchestrated the horrifying murder of three people for… basically, a better financial quarter.

So Ida got to work. The end result: Southern Horrors, a seminal pamphlet that blew the lid off of lynching myths. Prior to that, the widely-believed stereotype was that black men were out-of-control brutes who were constantly a hair’s breadth from assaulting white women – and somehow this was believable to a large swath of the population. I don’t know, man, they were still doing trepanning in those days.

Anyway, the common wisdom about lynching was that it was in response to black men raping white women. Except that was unadulterated horseshit, and Southern Horrors proved it. By analyzing a huge number of cases and laying them out in an academic manner, Ida showed that rape had nothing to do with a majority of lynchings, and that most of the time the reason was either political, economic, or plain ol’ racist violence against loving interracial relationships.

As you could imagine, this did not win her a lot of admirers in certain circles.

She stayed away, but kept writing, madder than the devil and twice as eloquent.

A week after she first reported on this, while she was away on business, a mob broke into the offices of her newspaper, the Free Speech, and burnt it to the ground (yes, they were literally eradicating Free Speech). The mob threatened to lynch her if she ever returned to Memphis. In response, she looked into returning to Memphis – only to be informed that a group of black men were organizing to protect her, should she return. Wanting to avoid a race riot, she stayed away, but kept writing, madder than the devil and twice as eloquent.

Despite all this, and the ever-present death threats, Ida continued putting herself in danger for the next forty years (!) by investigating and writing about lynchings. On more than one occasion, she passed herself off as a widow or a relative of the deceased in order to gain better journalistic access — an act which earned one of her contemporaries, who tried the same trick, his own lynch mob (thankfully, he escaped).

And she would not tone herself down.

Although people wanted her to! Oh, how they wanted her to! Early on, papers that championed her would slip in statements saying she’d “never get a husband so long as she lets those editors make her so hideous.” Even other activists asked her to quiet her fiery rhetoric. She never did.

For a good thirteen years, she was practically the only person doing investigatory journalism into lynching. Once others gained interest in the subject – in no small part due to her herculean efforts, which included speaking tours abroad, the establishment of a great many civil rights organizations, and endless reams of articles and pamphlets – she was relegated to a footnote. Despite her massive contributions to the cause, she was almost left off the NAACP’s founders list, due in no small part to some wanting to distance themselves from her forceful language.

In the end, she did have a family, marrying a man who supported and advocated for her. Together they had four children, with Ida bearing the first at age 34 and the last at 42. She would even bring her children with her on her speaking tours, declaring herself the only woman in US history to travel with a nursing baby to make political speeches. Her entire family got into the activism, too – once, while Ida was feeling despondent about going out to investigate yet another lynching, her son demanded she do so. “If you don’t,” he asked, “who will?” When she came around on the subject, the entire family was waiting, their things packed, to join her on her travels.

I don’t know about you, but that gives me the cutest mental image.

She died at age 68, almost done with her autobiography. The last chapter ended mid-sentence, mid-word.

I mentioned her staying away from Memphis because she wanted to avoid race riots. This is understandable — race riots were a recurrent problem of her era, and she didn’t want to be party to another one. Even calling them race riots doesn’t quite get at it, because it was usually more of a one-sided assault. A sampling of just a couple that occurred during her life (try and imagine any of this happening nowadays):

The inspiration for this post came a long time ago, from this Hark! A Vagrant comic. I started reading more about her, and I couldn’t stop.

Thanks go to my activist/feminist/socialist/rad-as-fuck friend Peta Lindsay. She, being far more knowledgeable about these matters than I, helped provide the proper context for this entry by (rightly) insisting on establishing the background of what Ida was up against. You can find her work here or follow her on twitter here!

I consulted the great-grandaddy of all Ida B Wells books, Ida: A Sword Among Lions. It’s 800 pages long, 150 of which are dedicated to bibliography, glossary, and assorted notes. It was a very long read.

Madam C.J. Walker
America's ostensible first female self-made millionaire was a black beauty magnate who did it all for her daughter.

The last of her kind, she found her enemies and made them eat Crow. 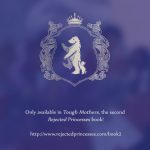 The Mother Who Made Her Own Fortune 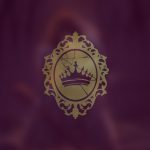 The Woman Who Survived Years On An Abandoned Island 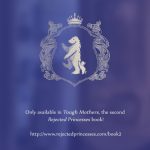 The Mother Who Invented Rice-A-Roni