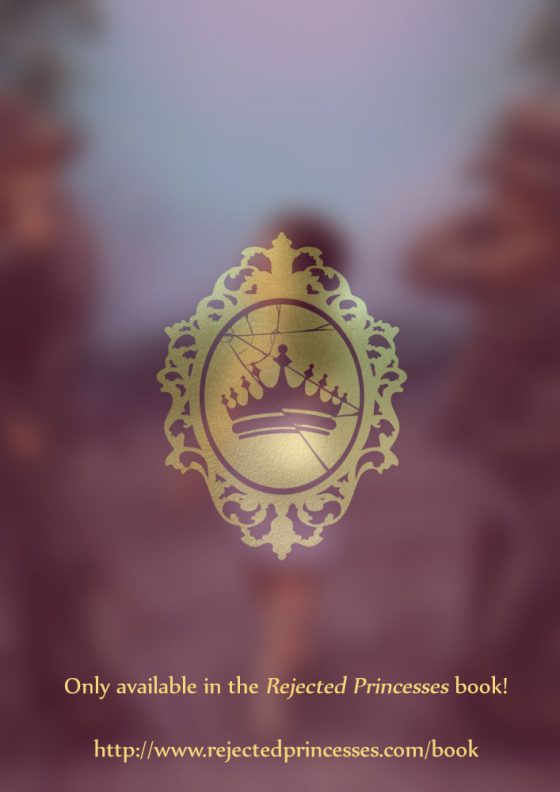 Let her leprosy go untreated for years to make herself the perfect spy in the Japan-occupied Philippines – soldiers wouldn’t touch her, so she could slip right through.

Holy crap! Literally just a month before the RP book was released, reporter Ben Montgomery published an entire book on Joey’s life, and managed to track down what happened to her family – which I was unable to do in time for my book. According to his book, Joey divorced her husband in the Philippines, and basically left her family, only once meeting her daughter Cynthia as an adult. The book makes the point that when people contracted Hansen’s Disease (leprosy), owing to the extreme ostracizing, they often would cut off their previous life and make a new one.

Her latter years saw her struggling to fit into the states, often losing jobs when it was discovered she’d had leprosy. After a brief marriage to a man named Alec Lau, she changed her surname to Leaumax in part to make it easier to separate from her past in the hospital. Eventually, she began to invent a past for herself. “Me, who was so particular about integrity and truth and all the rest,” she wrote.

I had a very difficult time tracking down decent images of Guerrero, so it wasn’t until after the book was done that I found she was likely somewhat darker-skinned and had more of a square jawline: 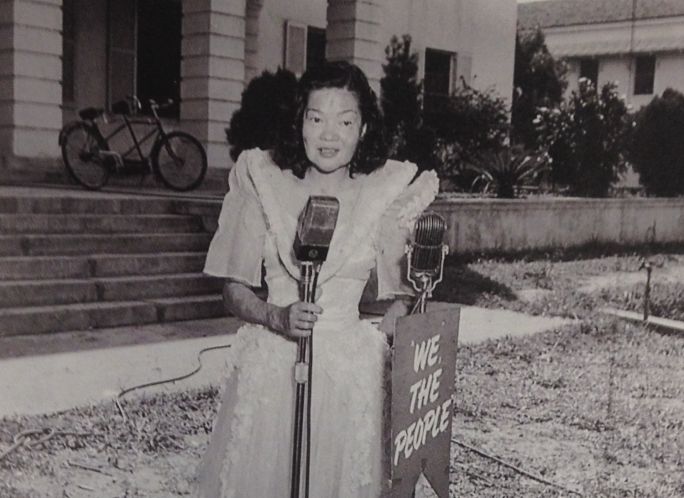 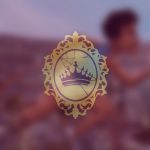 The Olympic Runner Who Beat Polio 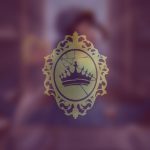 Savior of the Jews