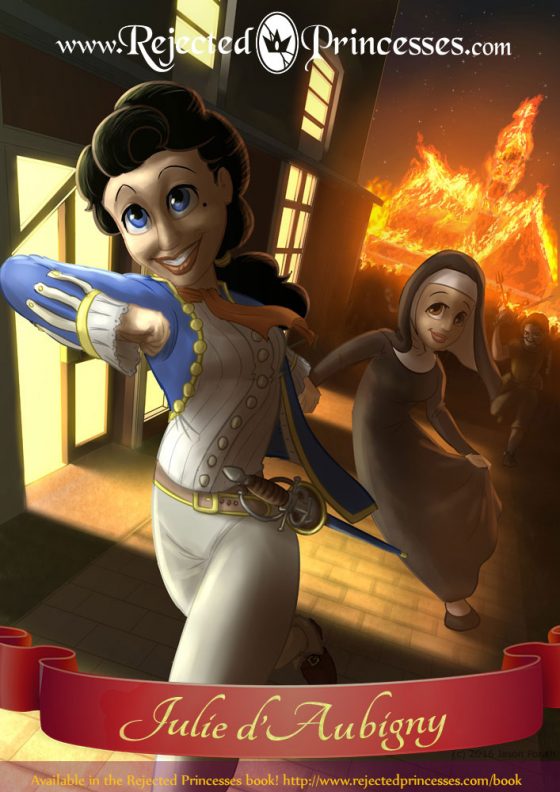 At the top of the list of history’s greatest rascals is undoubtedly “La Maupin,” Julie d’Aubigny: sword-slinger, opera singer, and larger-than-life bisexual celebrity of 17th-century France. Her life was a whirlwind of duels, seduction, grave robbing, and convent-burning so intense that she had to be pardoned by the king of France twice.

La Maupin (her married/professional name, which I’ll use, since nobody’s 100% sure her given name was Julie) had a real piece of work for a dad. As the man in charge of training Louis XIV’s pages, her father would fence nonstop during the day, and hit up gambling dens, bars, and brothels in the evenings. Given the seedy circles in which he ran, it should be little surprise that his main ideas for daddy-daughter bonding time were a) teaching her how to use deadly weapons, and b) using said weapons to drive off any potential suitors.

This paternal embargo on genital contact backfired when our heroine found a loophole: shtupping her dad’s boss, the one guy he couldn’t challenge to a duel.

When said boss became frustrated with La Maupin’s increasingly wild ways, he arranged her marriage to a mild-mannered clerk, thinking that might settle her down. She responded in the only sensible manner, by taking an itinerant swordsman as a new lover and leaving home to wander aimlessly through France.

When a drunken onlooker proclaimed loudly that she was actually a man, she tore off her shirt, providing him ample evidence to the contrary. The heckler had no comeback.

She earned her living through singing and dueling demonstrations, usually dressed as a man — a fashion she’d keep with for the rest of her life. She was already so skilled with the sword at this point in her life (quickly surpassing her new lover) that audiences sometimes would not believe that she was actually a woman. In fact, when one drunken onlooker proclaimed loudly that she was actually a man, she tore off her shirt, providing him ample evidence to the contrary. The heckler had no comeback.

If La Maupin had one overriding flaw, it was an allergy to boredom. In fact, she soon dumped the wandering swordsman, pronounced herself tired of men in general, and seduced a local merchant’s daughter. The merchant, desperate to separate the two, sent his daughter to a convent — but again, our heroine found a loophole. La Maupin joined the convent herself, and started hooking up with her intended in the house of God. Shortly into their convent stay, an elderly nun died (from unrelated causes, it would seem), and La Maupin reacted the same way anyone might: by disinterring the body, putting it in her lover’s room, and setting the whole convent on fire. You know, same old story.

The two ran off in the confusion, and enjoyed a long elopement. After three months, La Maupin got bored, dumped her back at her parents’ house, and ran off into the night.

For this bout of shenaniganery, La Maupin was sentenced to death. In response, she approached her first paramour (her dad’s boss), and through his influence, convinced Louis XIV to revoke her sentence. The king did so, and she took advantage of her new lease on life by running off to Paris and joining the opera.

And this was all before she was 20! Makes you feel like an underachiever.

Her behavior amped up even more when she became an opera singer — basically the rock stars of the day. In true theater major fashion, she alternately fucked and fought her way through her stage contemporaries, and audiences loved her for it. Three stories of her time in Paris:

Actually, with the last one, she didn’t get off completely scot-free. The anti-dueling laws of the time were becoming increasingly severe, and even though the king had basically pardoned her (musing that the law governed men, but didn’t say anything about women), she still ran off to Brussels until the heat died down. While in Brussels, she (surprise) took another lover, this time the Elector of Bavaria. The two grew apart in short order. Apparently the Elector was a bit nonplussed when she stabbed herself onstage with an actual dagger. When he tried to get her to leave by bribing her with 40,000 francs, she threw the coinpurse at his emissary and started swearing at him. In some versions, she also kicked him down the stairs.

After that, she returned to Paris and died five or six years later of unknown causes. She was, as best anyone could tell, 37. Her life story was thereafter reported in a number of articles, usually in the pearl-clutching, vapor-having tone a high-society woman might use to describe the bride of Satan. Several of these stories claimed that she had a massive change of heart late in life, became religious, and (re-)joined a convent. Given that these articles seemingly only exist to use her life as a morality tale, I’m not sure how literally to take them. It is generally agreed, however, that she spent the final years of her life reunited with her husband and lived fairly peacefully.

She was technically married throughout all of that. Don’t worry if you forgot about it, sounds like she did too.

That’s right, she was technically married throughout all of that. Don’t worry if you forgot about it, I did too. Hell, so did she, from the sounds of it.

One last note, which I find personally amusing. Her dad’s name was Gaston, verifying what we’ve known all along: nobody breeds like Gaston.

Now, to the people who correctly guessed La Maupin from last week’s hint of “get thee to a nunnery — and burn it down.” A lot of people got La Maupin from that, which is awesome! I was a little terrified, however, from all the other guesses, at just how many women had been involved in convent arson. The mind reels.

The correct guessers (I tried doing tumblr mentions for everyone, but some just didn’t seem to work) are… *deep breath*:

Get thee to a nunnery – and burn it down.

I lucked out on this week’s entry, by finding that two people had done a ton of footwork already, and put their findings on the web. After crosschecking as many of the outlandish stuff as possible to make sure they weren’t crazy, I felt comfortable relying on the two:

All that said, as Tracy V Wilson and Holly Frey from the Missed in History podcast point out on their “Six Impossible Episodes” episode, there are not enough sources on her life to verify absolutely everything – but it is nevertheless a hell of a story, and one worth reading. They give RP a great shout-out though, so thanks to them for that! 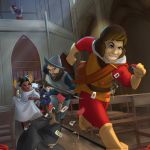 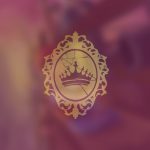