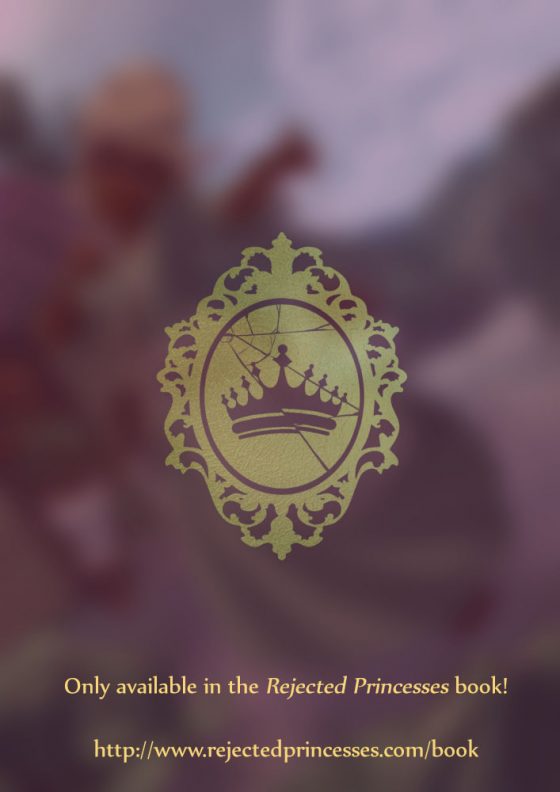 She’s depicted as described: wearing a girdle around her waist with 9-10 sheathed knives, a head covering made of dried banana leaves, and a horn and satchel at her side. She’s dropping a number of bullets, a reference to her purported ability to catch them out of mid-air.

In the foreground are a number of pumpkins, in line with her story to make pumpkins grow tremendously fast.

In the midground, one of the Maroons is being camouflaged with leaves, a reference to their ability to appear seemingly out of nowhere. Another one is seen on the right side of the page, standing guard.

In the background, some of the Maroons are using an abeng, a cow horn they altered for long range communication.

In the far background, a line of British soldiers is falling off the cliff as they approach the fumes from Nanny’s Pot – which make a ghastly faces as they waft upward. 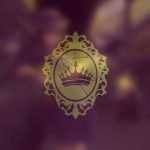 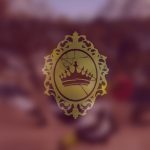 Instigator (and Peacekeeper) of the Igbo Women's War