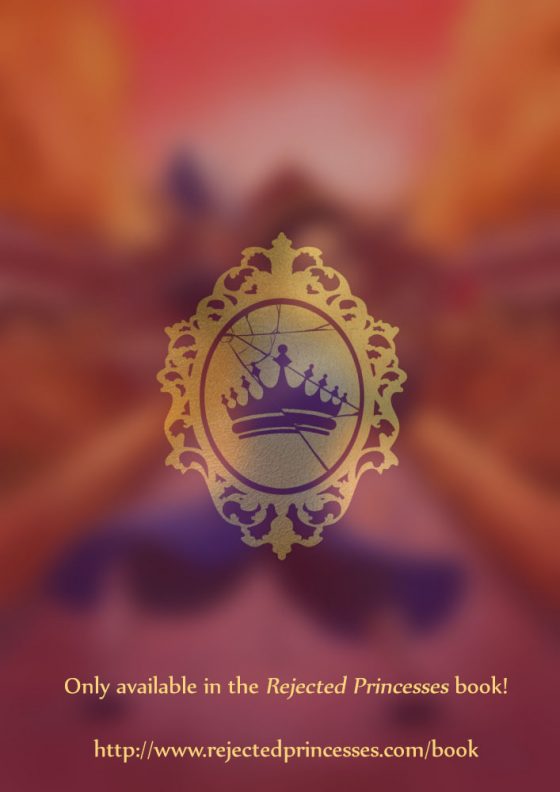 Cut Content: The Courtesans Who Helped Topple the Qing

Included as an aside in a handful of writeups on the fall of the Qing dynasty is a mention of the Chinese Women’s Espionage Training Institute – an organization of Shanghai courtesans who trained spies to aid in bringing down the Qing dynasty. As they formed in the twilight days of the revolution, it’s unclear how much effect they had, but they’re worth recognizing regardless.

The last sentence of their manifesto: “What difference does occupation make when it is a question of duty?” 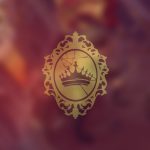 The Traitor Princess of Manchuria 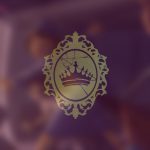 Heroine of the Hijack