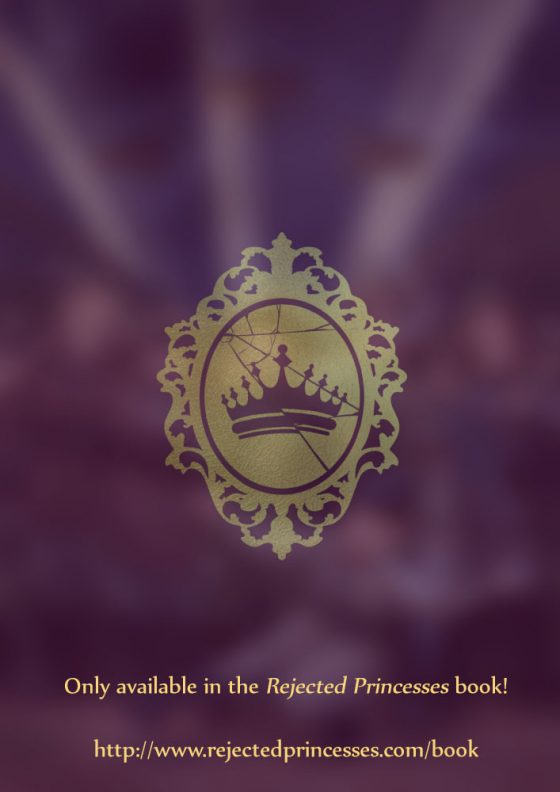 This all-female civilian volunteer unit of the WW2 Soviet military overcame a lack of training, equipment, and faith to pull off one of the greatest underdog feats in human history and in so doing become Germany’s worst nightmare.

Mariya Smirnova was a peasant from a village school who became a squadron commander. She was a nervous wreck before each of her 935 missions, and slept only two to four hours a day for the entirety of the war. When sent to a recreation facility to calm her nerves, she ran away to rejoin the Night Witches, because she couldn’t stand others risking their lives while she did nothing.

Yevdokiya (Dusya) Nosal joined the unit after the maternity ward where she’d just given birth was bombed and her newborn son was buried in the rubble. She was shot and died mid-flight.

Irina Kashirina had to steer her plane home when her pilot, the aforementioned Dusya Nosal, was killed mid-flight. With Nosal slumped into her controls, Kashirina, with one hand, grabbed her by the collar and lifted her off the controls. She used the other hand to steer.

Nina Raspopova was born into famine and destitution. Barely able to enter technical school for engineering (she sat on the stairs for two months before being allowed in), she thereafter joined the Night Witches. One of her most harrowing experiences saw the entire floor of her cockpit blown away by a shell and her navigator shot in the neck. They landed the plane and the two had to walk back to the Soviet lines through mud and impassable roads — in their socks. When they returned, the men at the infirmary allowed them ahead in line, possibly at the costs of their own lives. Another time, with the Germans closing in, she had to take off in an airplane which was missing half of one of the propellors. To balance it out, she knocked half of the other one off and narrowly held the plane together as she escaped.

Nadezhda Popova joined after the Germans killed her brother and converted her house into a Gestapo police station. She was one of the first recruits into the Night Witches, surviving some of the most dangerous missions — she at one point returned from a sortie with 42 bullet holes in her plane, map, and helmet – but miraculously alive. She met her future husband in the war, and lived to the age of 91. Of the experience, she would later say: “I sometimes stare into the blackness and close my eyes. I can still imagine myself as a young girl, up there in my little bomber. And I ask myself, ‘Nadia, how did you do it?'” 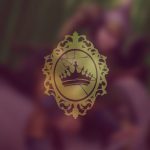 The Samurai Who Made Samurai Flee