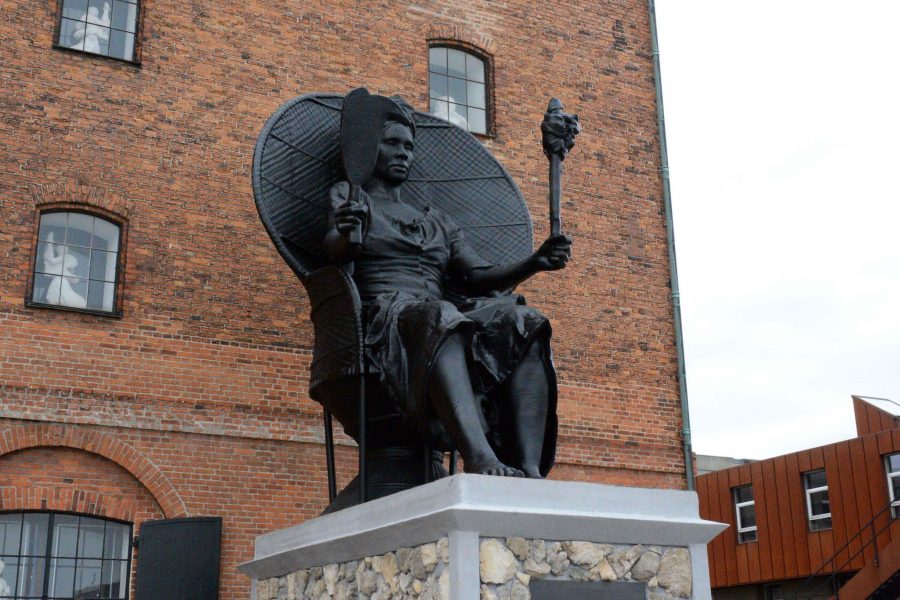 Denmark Gets First Public Statue of a Black Woman, a ‘Rebel Queen’ – The New York Times
As a challenge to the country’s collective memory, two artists unveiled a monument to a 19th-century figure who led a fiery revolt against Danish colonial rule in the Caribbean.

She helped lead an uprising that burnt down 50 plantations and most of a Danish colonial town – now Queen Mary is getting her own statue –  the first public statue of a black woman in Denmark. 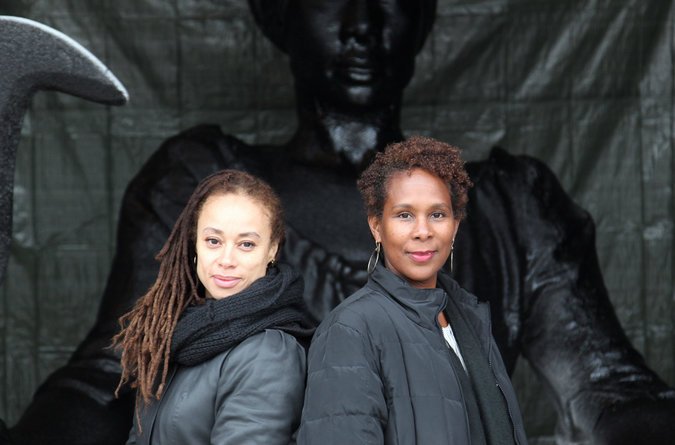 These are the two creators: Danish artist Jeannette Ehlers and Virgin Islands artist La Vaughn Belle. They based the statue off 3D scans of their own bodies, which they stitched together in the computer and then milled out using machines. 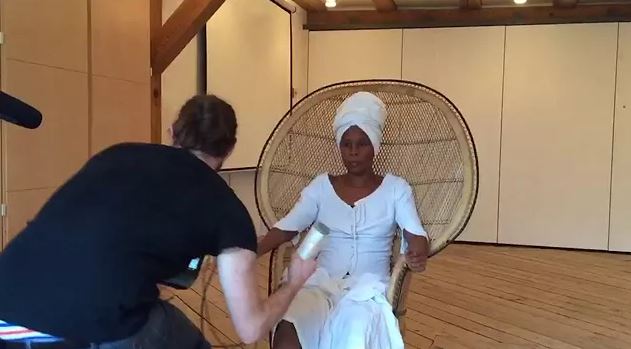 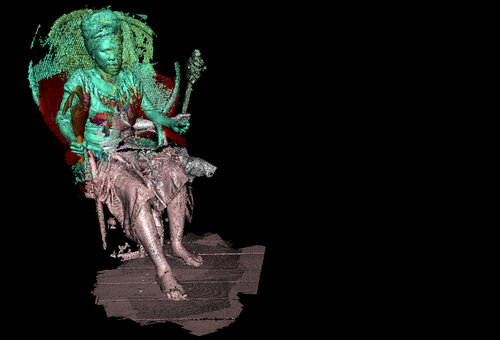 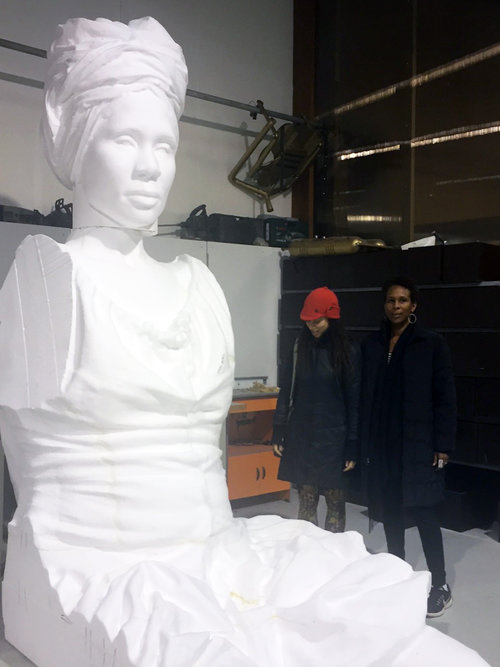 The pose itself is based in part on Huey P. Newton, leader of the Black Panther Party. Rad. 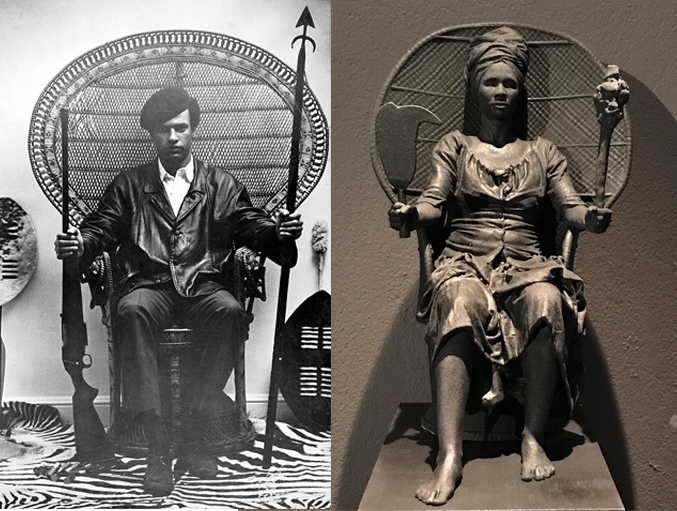 The hidden history of women in American spycraft

"Women in intelligence is not new. We’ve always been important, and there’s nothing strange with us wanting to do this role.”

An Indian farmer’s daughter disarmed a terrorist leader who broke into her home, attacked him with an axe and shot…