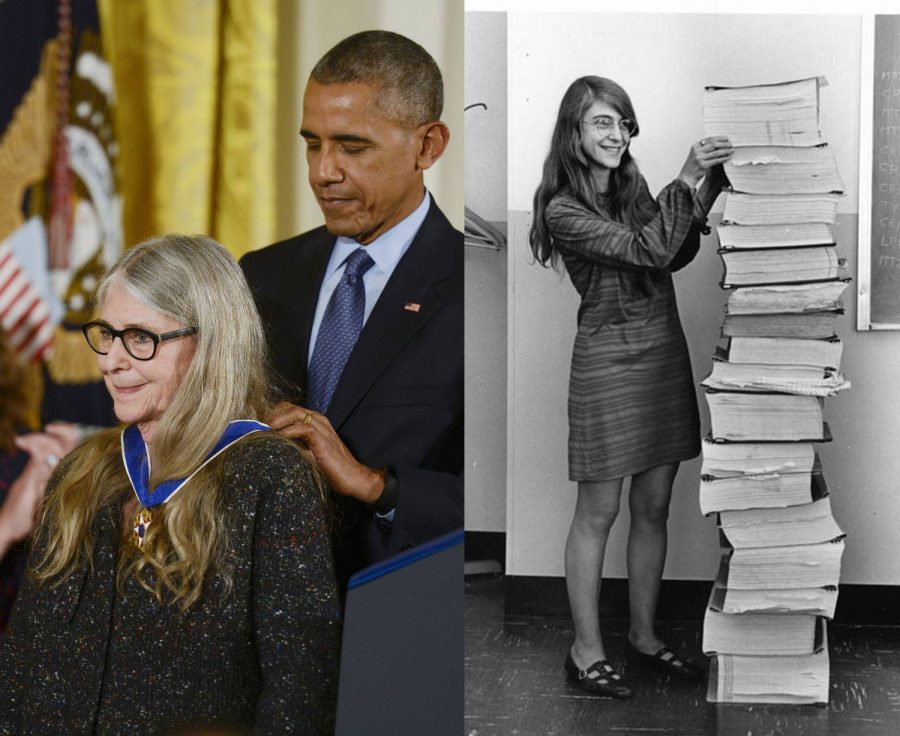 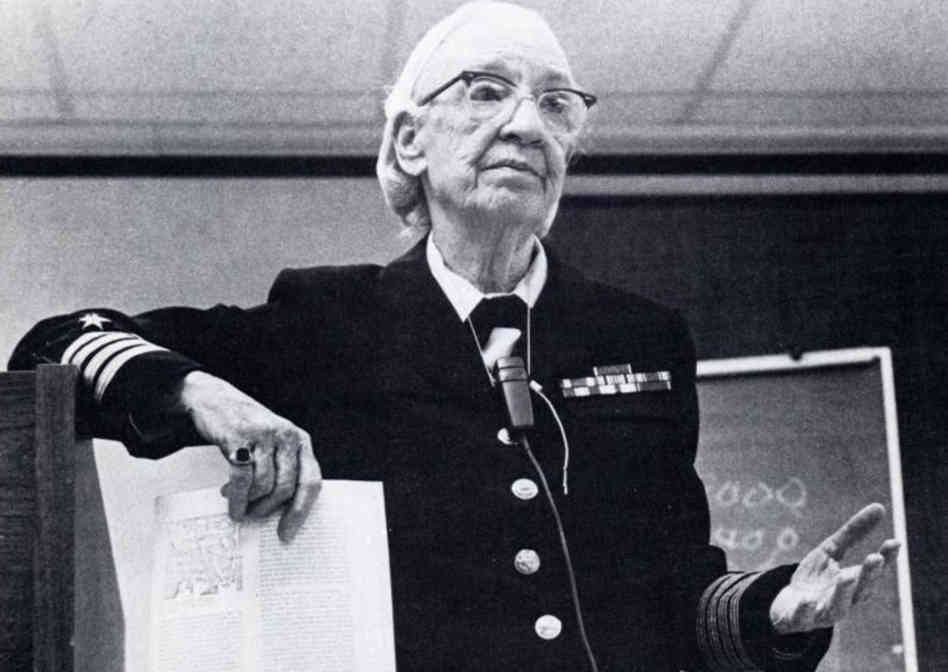 Margaret Hamilton, lead software designer for the Apollo space mission flight software (the code for which can be seen in the picture on the right) was recently awarded a Presidential Medal of Freedom. Hamilton was the first person to coin the term “software engineer,” and was a luminary in the field.

During the same ceremony, President Obama also awarded a medal to the late Grace Hopper, Navy software genius who invented the compiler. Hopper died in 1992.

Google Is Working on a Movie About Grace Hopper

It will be renamed in honor of programming luminary Grace Hopper.

Rise of the Rocket Girls

A new book tells the story of the women who worked at NASA in what would later become the Jet Propulsion Laboratory.

Hamilton's work prevented an abort of the Apollo 11 moon landing. Hamilton coined the term "software engineering." Hamilton was a badass.