Today is Ada Lovelace Day, which celebrates women in tech! A good time to remember a couple of the intellectual women that RP has covered: 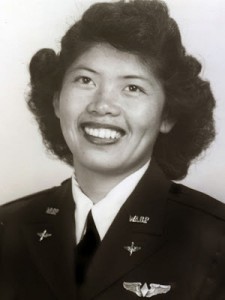 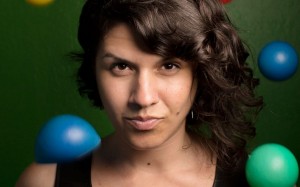 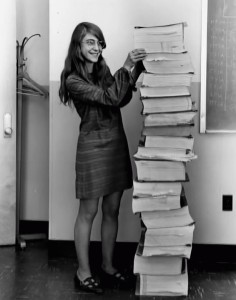 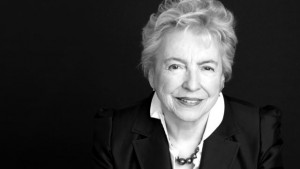 Dame Stephanie “Steve” Shirley: went by a man’s name to build out a massively successful software company; 297 of her first 300 employees were women 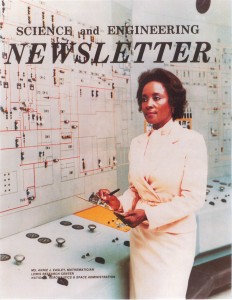 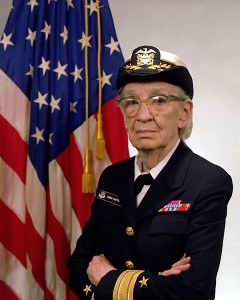 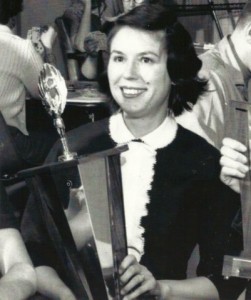 Mary Sherman Morgan: Helped the US win the space race by inventing a new kind of rocket fuel 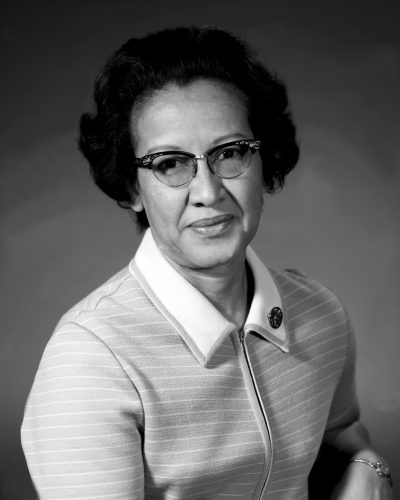 .Katherine Johnson: One of NASA’s early human computers, and subject of the upcoming Hidden Figures movie (where she’s played by Taraji P. Henson!)

And it’s worth mentioning that the world’s first programmer, Ada Lovelace herself, is in the RP book. :)

Yevdokiya Zavaliy joined World War II while underage, and eventually rose to commander of her own platoon. She and her platoon terrified the Nazis so much that they gave her the nickname Frau Black Death.

Not only is she a successful plumber, she started a nonprofit to get girls into technical trades!

Women use Twitter to tell people that they're not saints

Michael Moore opined that women never committed a slew of terrible things, from creating an atomic bomb to organizing a school shooting. But they have. Women have done everything.